As individuals and as communities, there are times when our resilience is tested. Sometimes, it is on a massive scale, as seen not only in Japan in 2011 with the massive tsunami, but also in those parts of Australia and New Zealand that suffered natural disasters in the same year. Resilience was the title of a group Exhibition held at Rosebed Street Gallery, Eudlo in 2011.


The background in a poem

The poem, written almost 80 years ago by Miyazawa Kenji, has long been one of Japan’s most loved and quoted poems. In the year of the Japanese Tsunami, its sentiments took on even greater significance and poignancy. In the tsunami and earthquake that devastated north-eastern Japan in March of 2011, tens of thousands of people lost their lives and whole towns were obliterated. For those who survived, their old lives most often lay beneath piles of rubble, and their new, hopefully temporary, homes were crowded community shelters with inadequate heating, food and water, where they were subjected to continuing aftershocks and the threat of an impending nuclear disaster.

However, in these extreme circumstances, what struck many non-Japanese observers was the ability of the Japanese people to maintain social harmony, to share resources and to support one another. In essence, they were embodying the human quality of which Miyazawa writes: the quiet awareness of an inner strength which is cultivated through unassuming service to others. Through self-awareness and service, we prevail against the isolating force of the ego, and connect with our own hearts and the hearts of others, ensuring that we and our communities our resilient in the face of suffering and sometimes devastating loss.

Be not defeated by the rain

Free from greed
Without any anger
Always serene

Whatever happens
Consider yourself last, always put others first
Understand from your observation and experience
Never lose sight of these things

In a drought, shed tears
In a cold summer, carry on
Even with a sense of loss

Being called a fool
Being neither praised nor a burden

Such a person I want to be

Artists were invited to respond to the poem and the notion of resilience.  In a collaboration with fellow muse, Stephen Roberts, Kari created a rice bowl landscape. 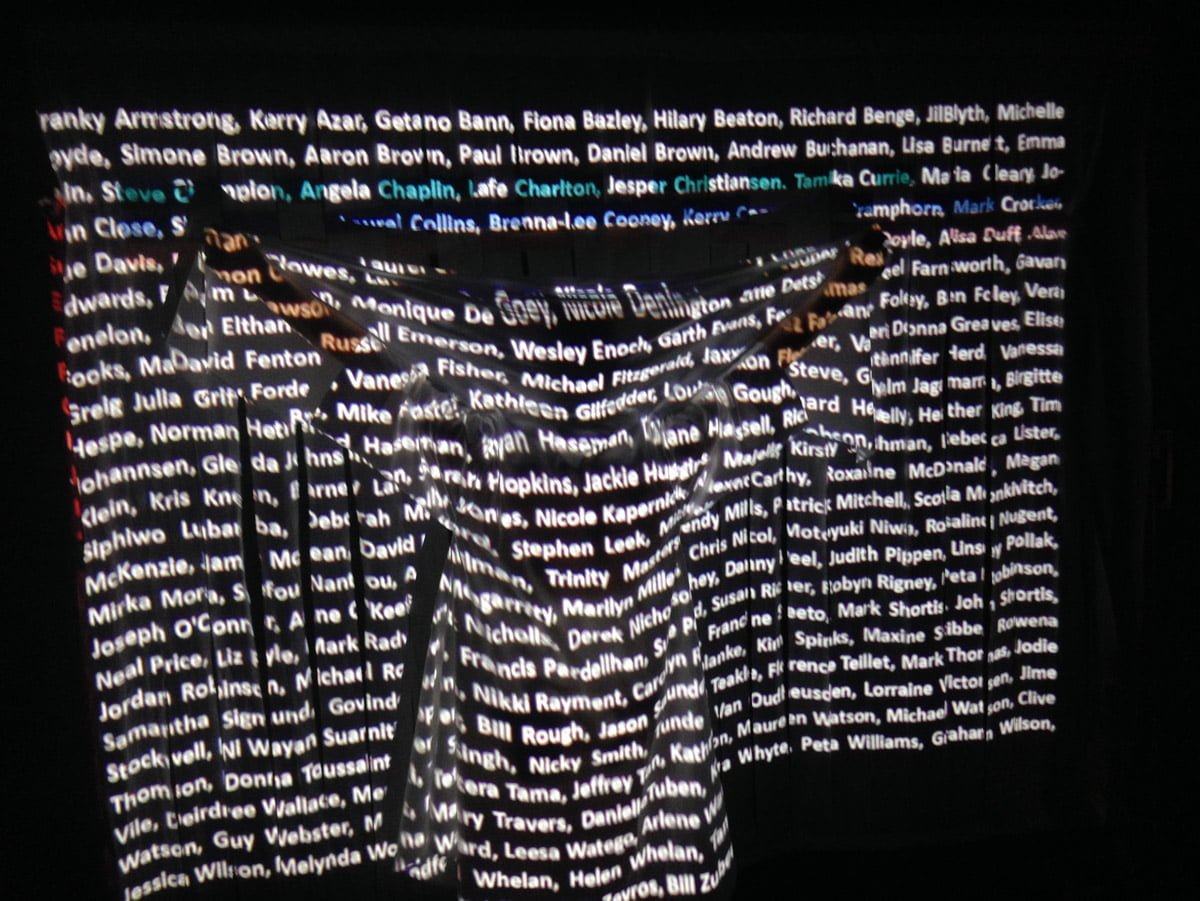 For her solo show Ludmila knew I liked to sew... and for a brief time I worked in the wardrobe… 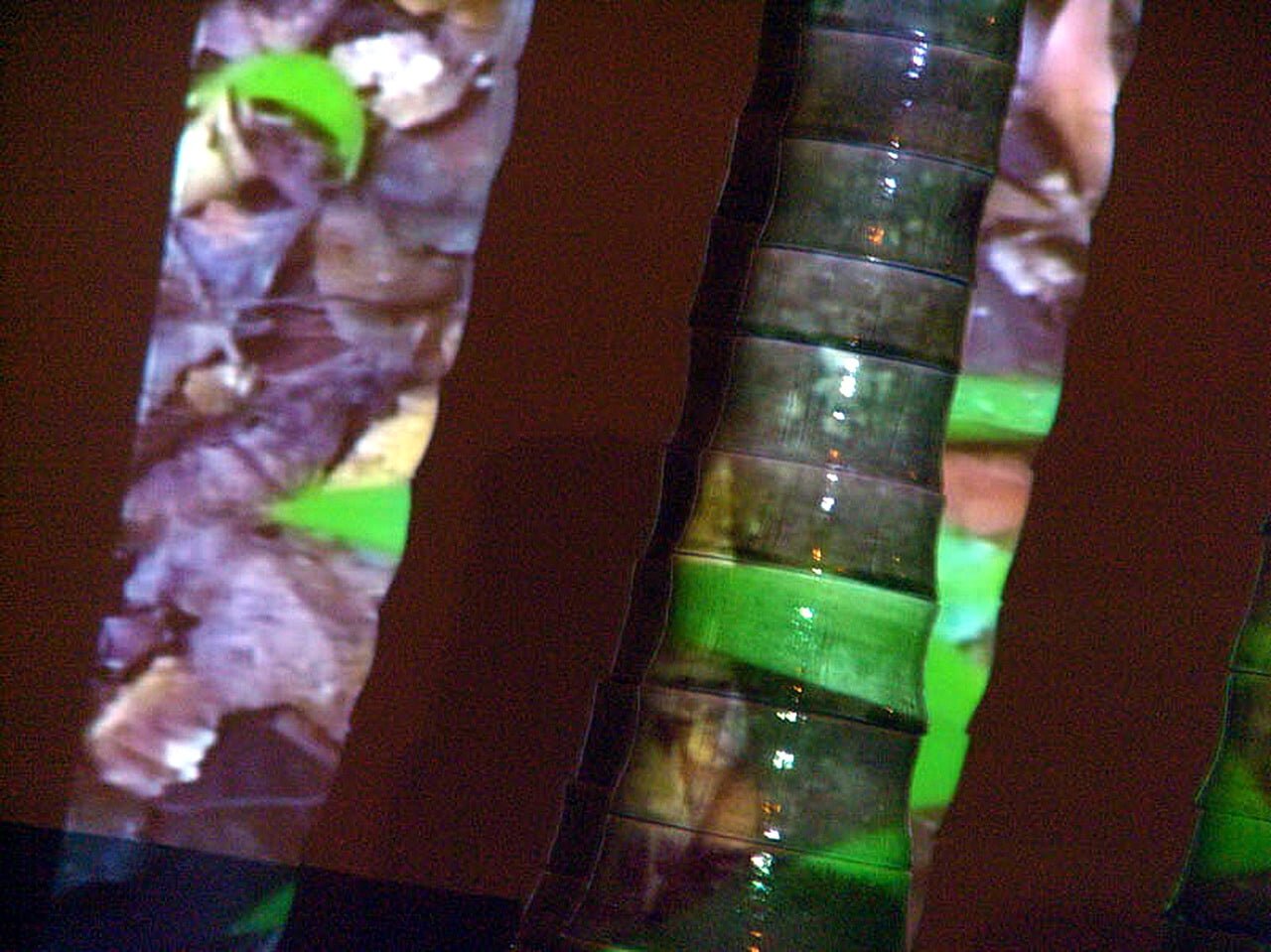 An initiative of the Caloundra Regional Gallery, Kari collaborated with Linley Boyle to create awareness around the Piccabeen Palm, the… 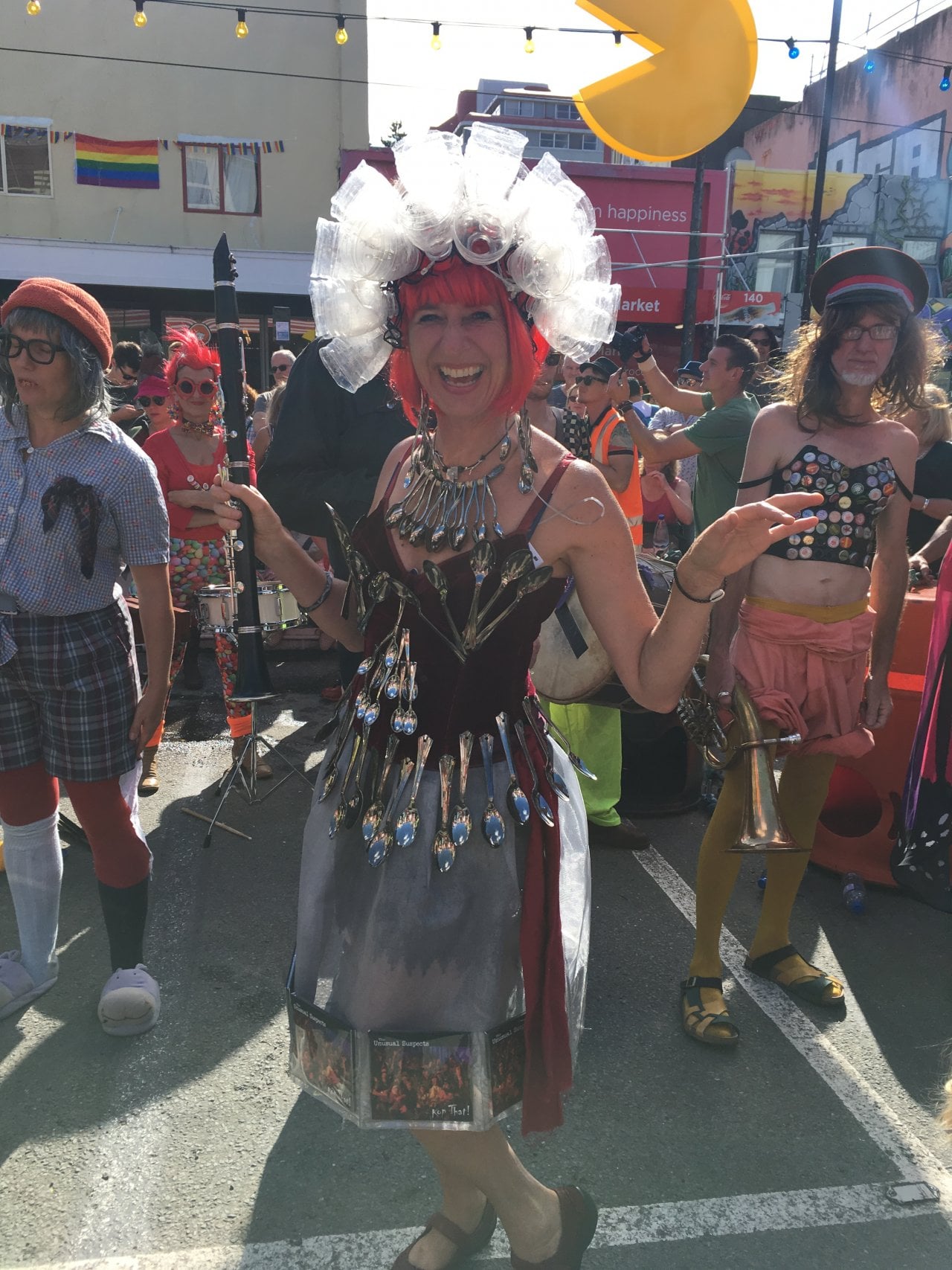 Making costumes is a life long hobby.  Working at the Victorian Opera Wardrobe Department consolidated Kari's love for costume. Since…