Shemple .. and The Unusual Suspects

Shemple .. and The Unusual Suspects

While Shemple was standing on Lake Cootharaba, it seemed the perfect opportunity to manifest another dream; a film clip for local band The Unusual Suspects, a delightfully crazy balkan brass street band

8 drummers, 6 saxes, 2 trumpets, a clarinet, a tenor horn, 2 trombones, a sousaphone, an ipod, a bass guitar, a cittern and a cumbus.
Unusual music in unusual times and in unusual clothes.
Balkan, funky dance music for dancing in the streets (or anywhere really). 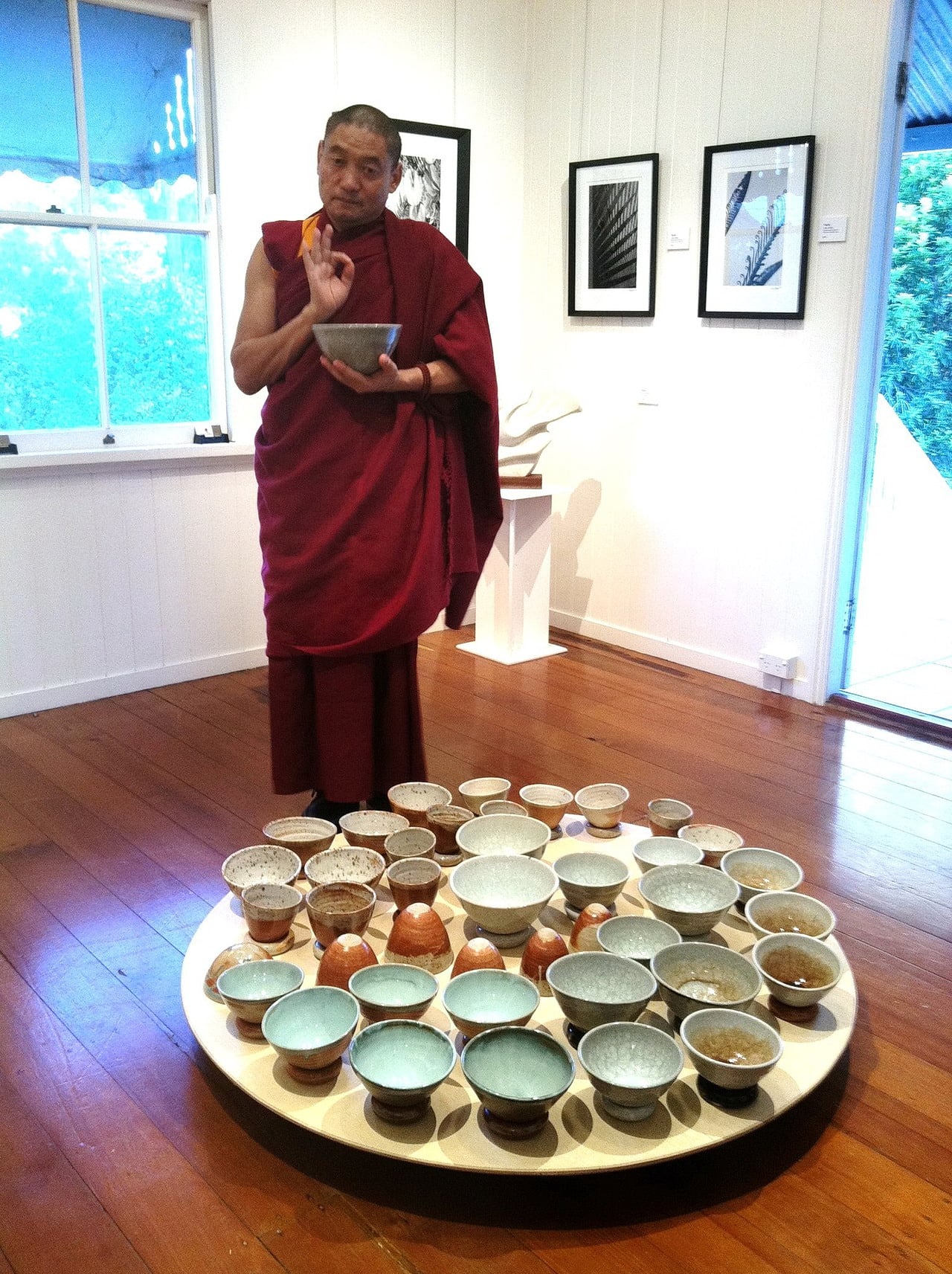 In honour of a visit by His Holiness the Dalai Lama to Chenrezig in Queensland, the local gallery, Rosebed Street… 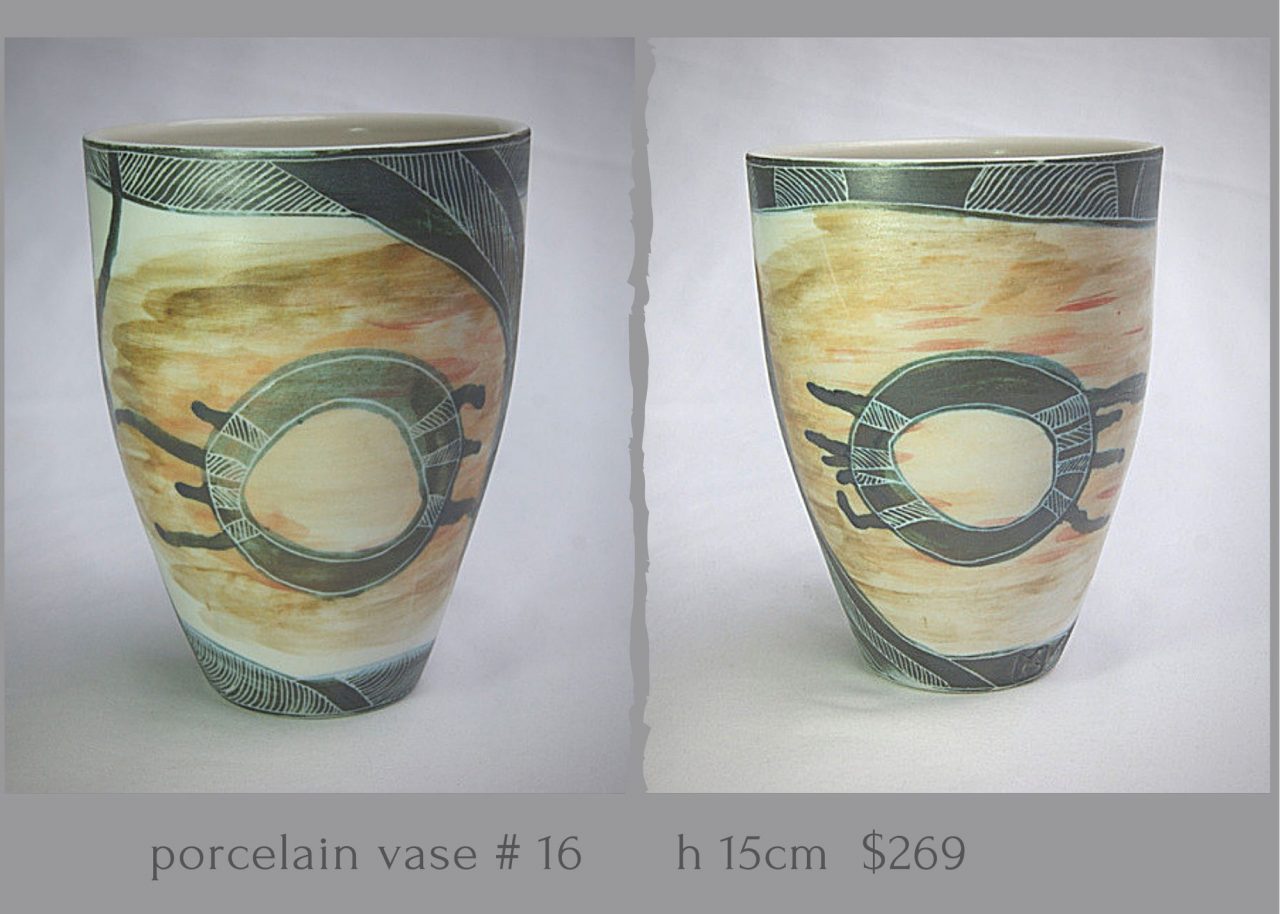 The year 2020 was great for creativity.  I took a new direction and invested in some beautiful fine porcelain.   Porcelain… 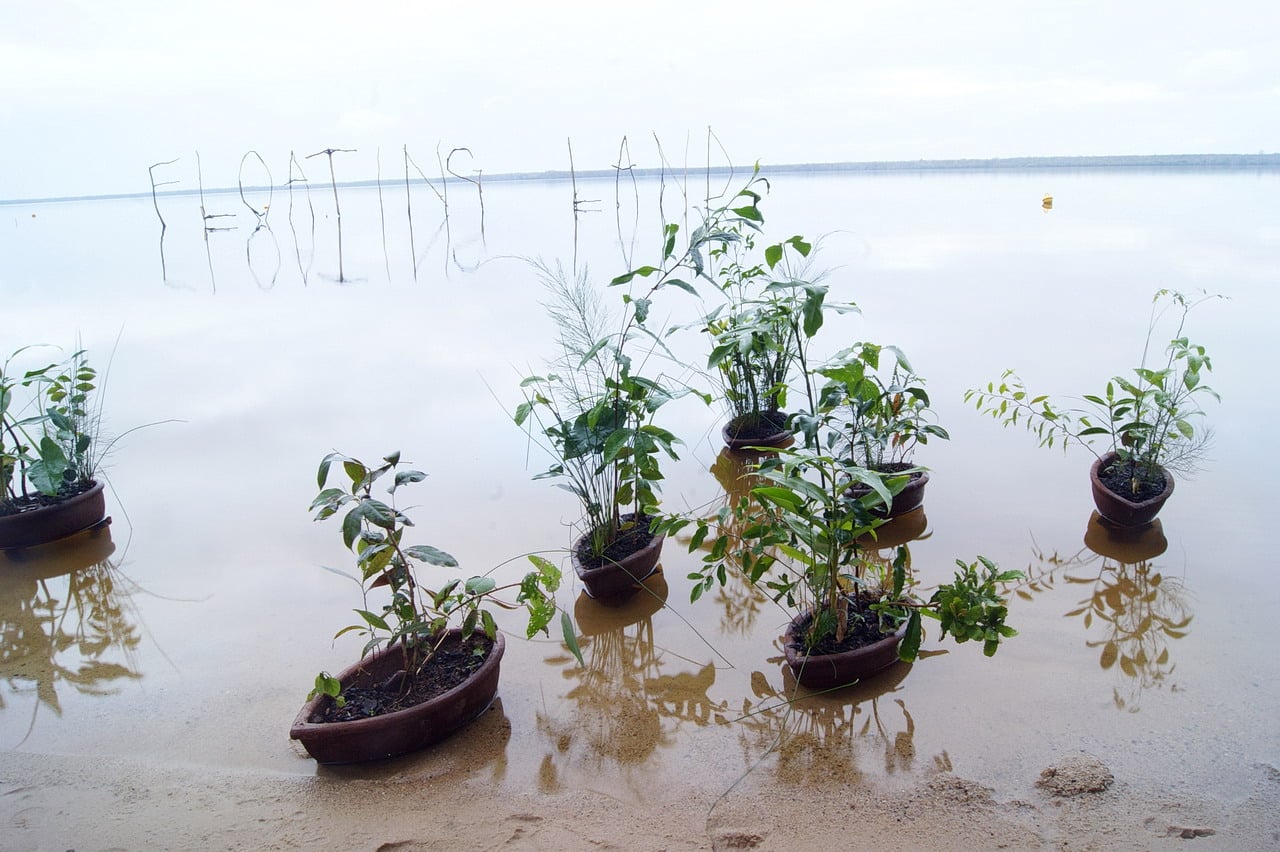 Are they coming? Are they leaving? These arks are full of local seedlings. Escaping, arriving? They seek refuge in their…