Originating in Sumeria circa 3100 BC, cuneiform text was the method used to record temple accounts and keep track of temple estates and stock.

At this time, human spirituality was based around a Goddess culture, an earthy worship of fertility and abundance. Temples were established to facilitate worship of several female goddesses. The Goddess Innana the supreme divinity of ancient Sumeria is depicted holding two reeds, the agricultural symbol of abundance.

Mother Goddesses were credited with giving the Egyptians and Romans respectively the knowledge of writing. The Goddess Temples and lands were administered by priestesses, who kept temple accounts and records of stock and offerings on clay tablets. These women were called the Kunta (pron:’koonta’), from which the word cuneiform is derived.

These Kuntas of the shrine pieces are a confluence of woman, nature, growth, and flight into the realms of higher knowledge.
The hand built sculptures are the priestesses of a textual temple, the Cunei Forms series (2006 - 2009). 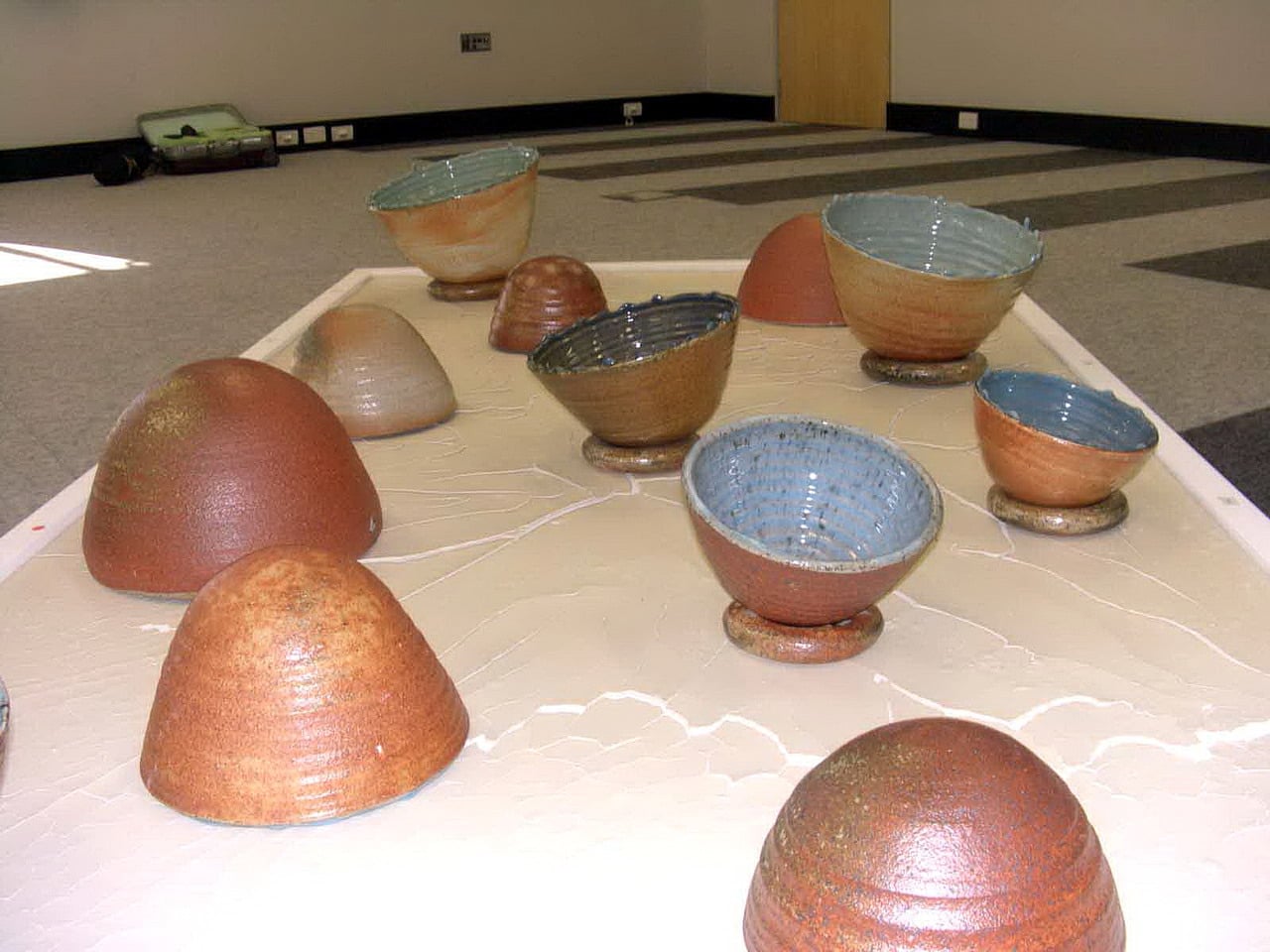 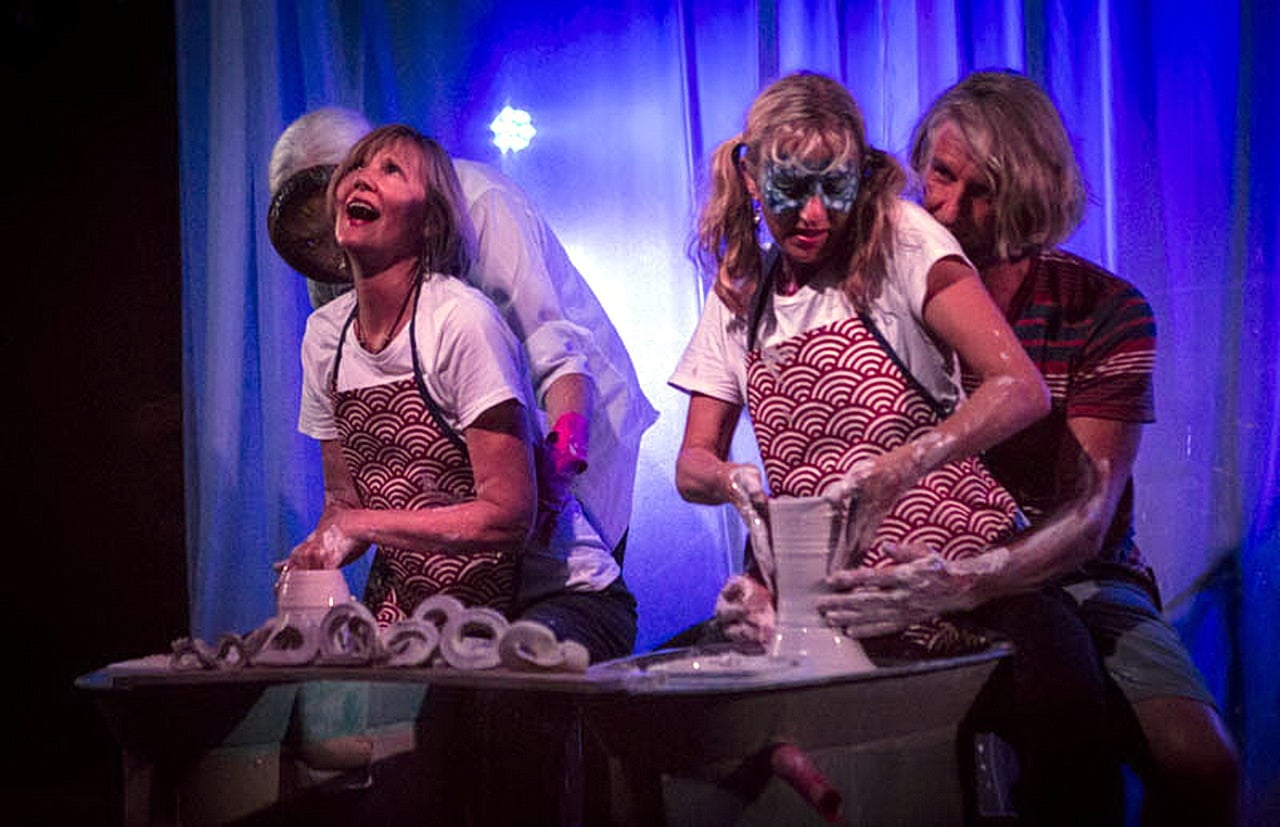 Watch the hands Skilled in the dance of making, the hands of the artisan appear in performance; captivating, enthralling. Craftsman's… 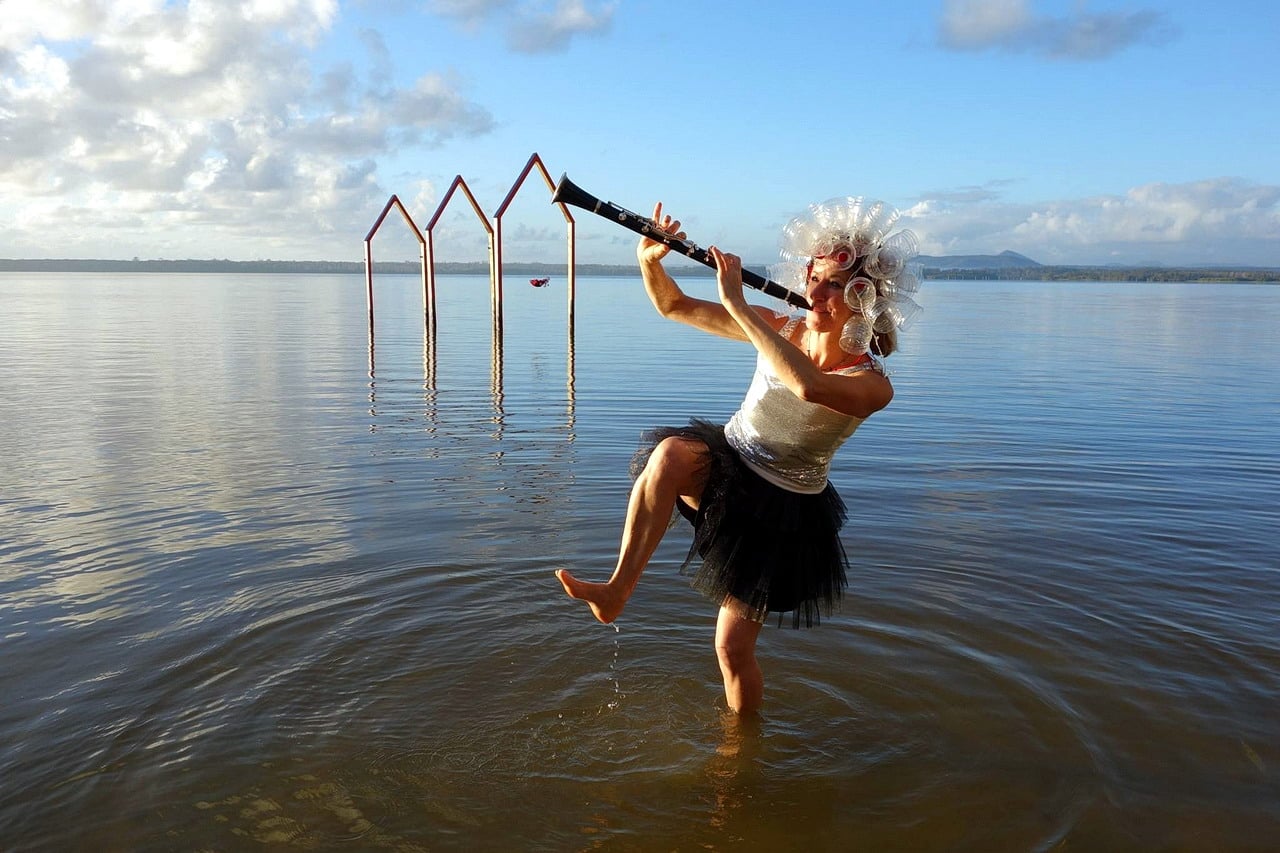 Kari plays clarinet, plus a bunch of other instruments. Currently performing with the Unusual Suspects. Played with Kel de Zac,…